Not Too Fast, Not Too Slow

Every now and then, we’ll introduce groups of like-minded people who gather to train and compete. From running groups to triathlon teams and cycling clubs, we’ll feature one way everyone from the super serious to the weekend warrior keep motivated and find support! 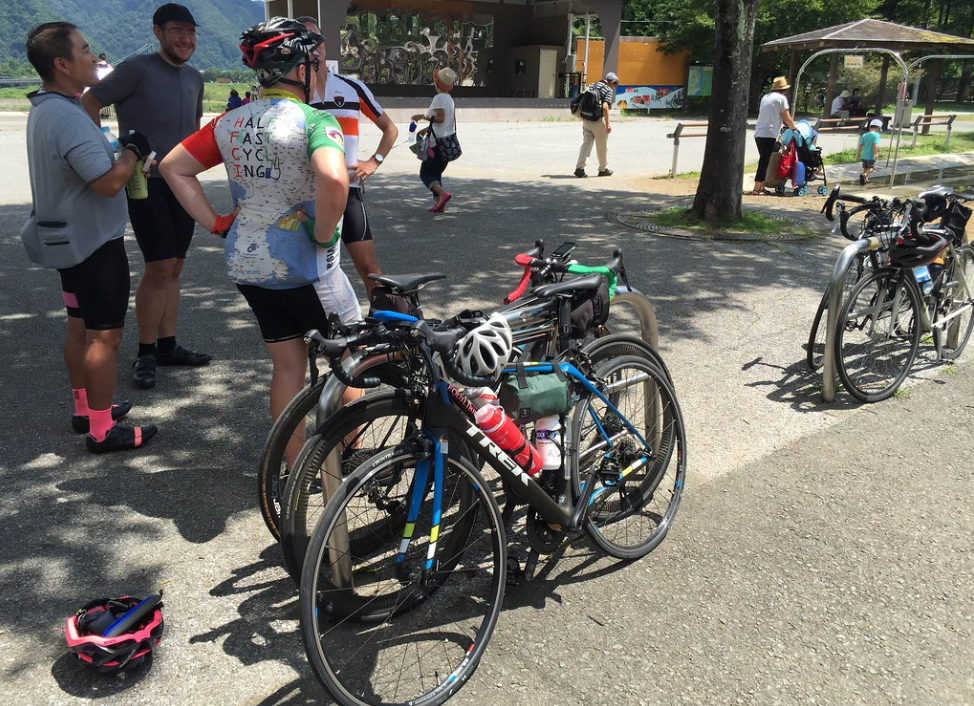 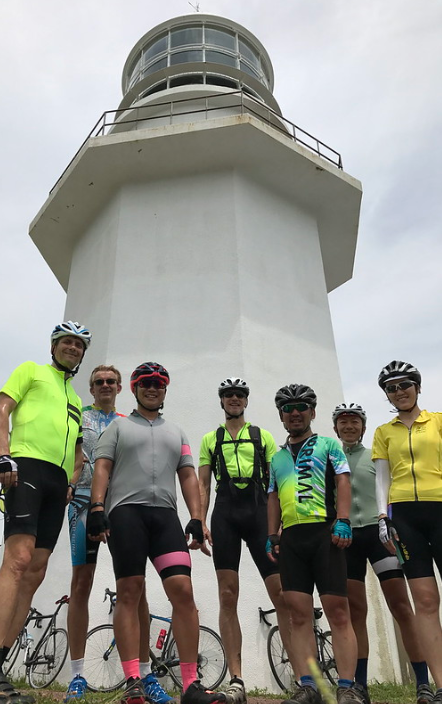 First things first, introduce yourself to us!

I’m Don. 72 but, you know, fit. I first dropped by Tokyo on a round-the-world bicycle trip in 1981, intending to stay six months. Since then I’ve run an Italian restaurant and a Brazilian bar, written ads for IBM, chief-edited two magazines, and edited English-language news at NHK World. As a “registered insultant” film critic for Metropolis magazine, I’ve watched some 6,000 movies, frequently awake.

I am a bachelor but have been with the same wonderful woman for almost nine years. I currently divide my time between Tokyo and a 4WD EarthRoamer super-camper somewhere in North America or Europe. (Disclaimer: Mike makes up the other half of Half Fast Cycling but we’ll catch up with him another day.)

Give us your elevator speech about Half Fast Cycling.

Basically we’re the antidote to the Type-A approach to cycling, which prioritizes going farther, faster, higher. It’s easy to have a club of overachieving cyclists but we’re the club for the rest of us. I started the club in 2003 to drum up some companionship on rides I had been doing regularly. The club name was inspired by the great Louis Armstrong, who once said, “We not too fast, we not too slow. We jus’… half-fast.” (It sounds like “half-assed” if you didn’t immediately get the pun.)

We have few rules, no dues, officers, or set coaching but there is no shortage of experts offering advice. Rides are rarely RSVP, but more like “show up if you want.” Our membership is about 30 percent Japanese, 20 percent women. Kind of a two-wheeled UN. We don’t do anything for profit and eschew being too organised (see name).

How does Half Fast Cycling stay involved in the cycling community in Japan?

We provide a place for cyclists to have a non-demanding (and non-competitive) time in the great outdoors while getting enough exercise to earn a beer or three. With us, it is as much a social club as an athletic endeavor.

We host seasonal parties involving as many as 100 members and friends, and even an annual Tokyo Bay cruise. In the 14 years we’ve been operating, we’ve created thousands of friendships and even three marriages.

Who should come out to Half Fast Cycling?

Anyone with a bike who wants to meet a great bunch of laid-back people. Liking beer is a requirement, but this can be waived if you’re ridiculously good-looking. Ideally, you should be capable of maintaining a speed of about 25KPH but our emphasis is on enjoying the slow and easy. In the spirit of offering something for everyone, we do have a few 150KM hill climbs and such (we call them lunatic level). We hope that you know how to fix a flat (we’ll teach you if you don’t) and you should ride with appropriate tools – helmets are mandatory. If you’re reading this, the best thing to do is join our mailing list to receive weekly notes about weekend and overnight rides. 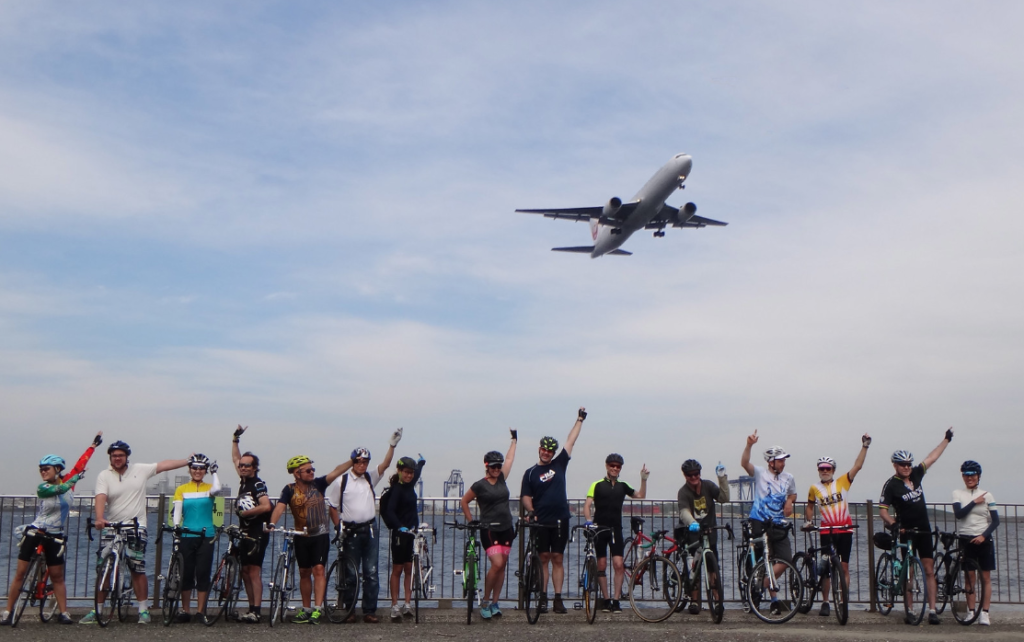 What is Half Fast Cycling looking forward to this summer?

Just enjoy beer and stay alive until next year.

Learn more at halffastcycling.com and visit the Half Fast Cycling Facebook page.